Moral Heroes offers a variety of ways to search its stories of mostly modern-day heroes, arranged by…

Check out other powerful hero resources at TheHeroPlace, including Hero Tools (such as StoryCraft Hero-Story Writing Software) and Hero Wisdom (such as that of script-writing coach Skip Press). Also, search or submit to other hero databases (such as hero-film/video databases) in the Your Heroes section of TheHeroPlace. 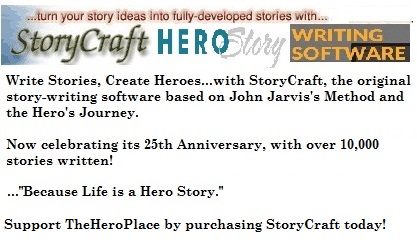